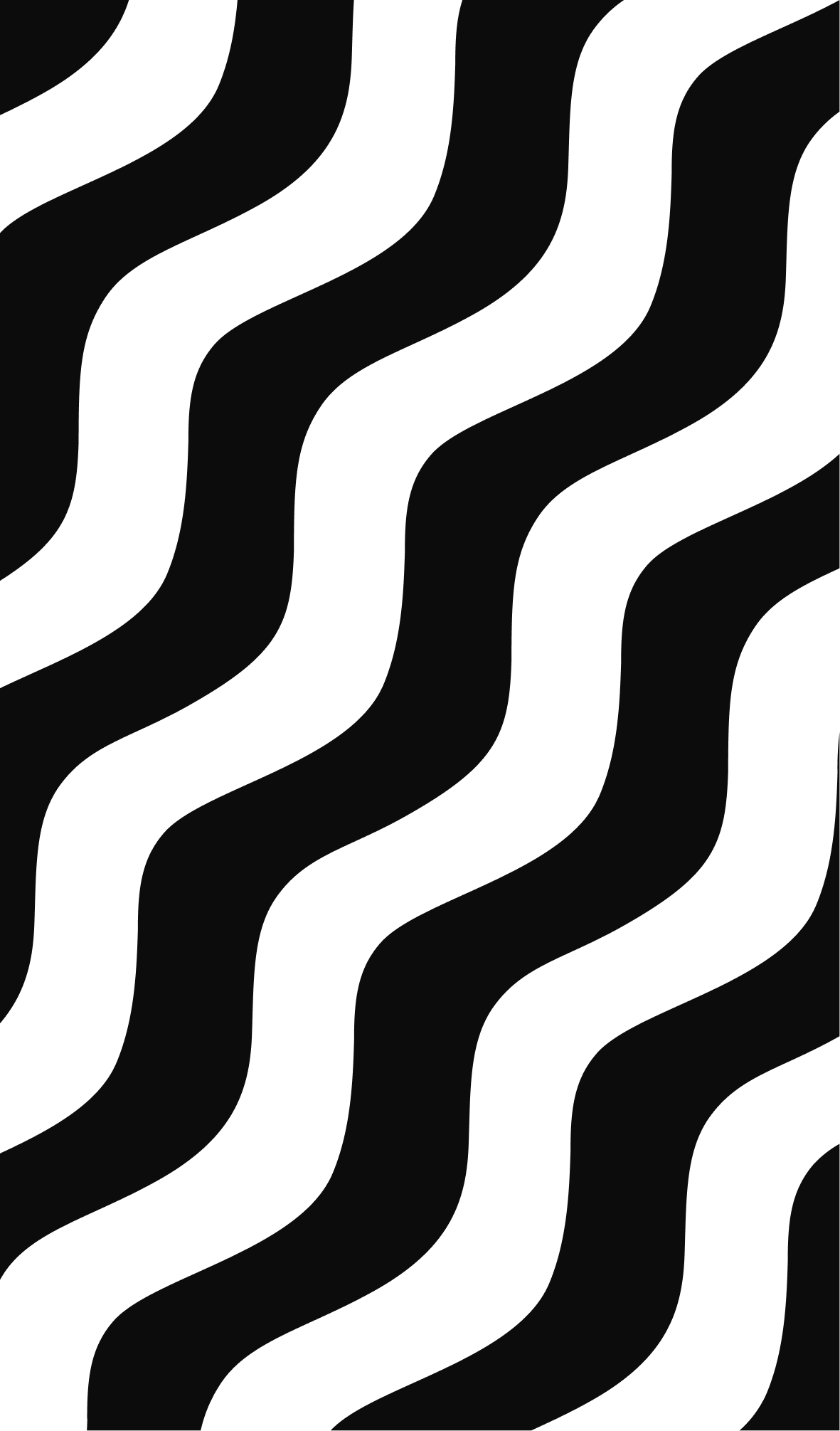 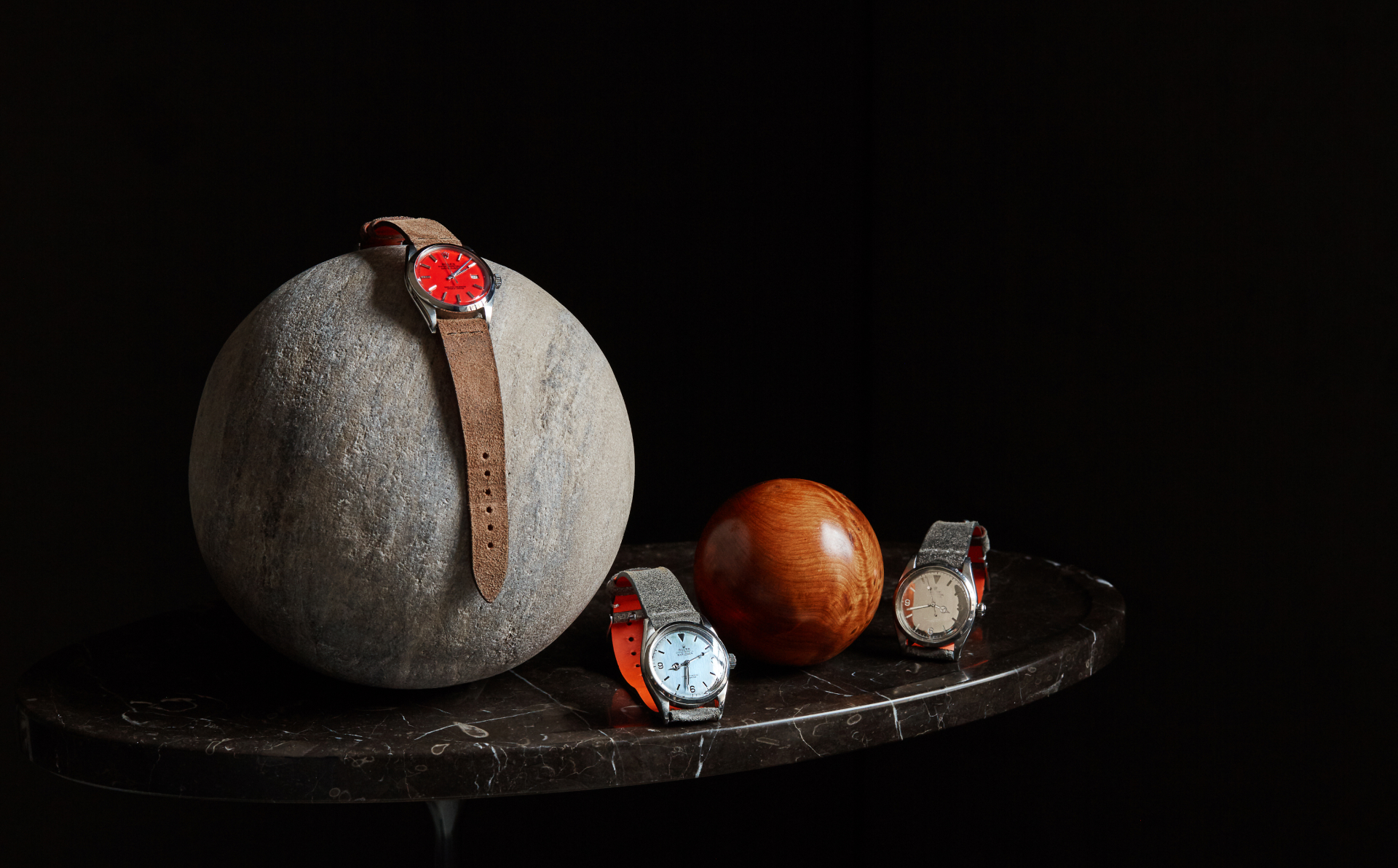 Cloister oversees the disassembly and customization of luxury watches—some valued at over $100,000—with restoration and re-assembly executed by by specialists Cloister hires from across the globe. Of course, watches are designed to spec—a collaboration between founder Cooper Zelnick & his clientele.
‍
Cloister also sports a museum-like vintage collection that remains gleefully unpurchaseable.

At first, Cloister watches were a hobby, purchased "off the wrist" if someone liked what they saw and inquired. Over time, word got out that Rolex’s and JLC's could be customized to client spec.

We hired photographer Lillian Przedecki to make art of the product shots, bringing to life a sense of timeless luxury and tactile originality. 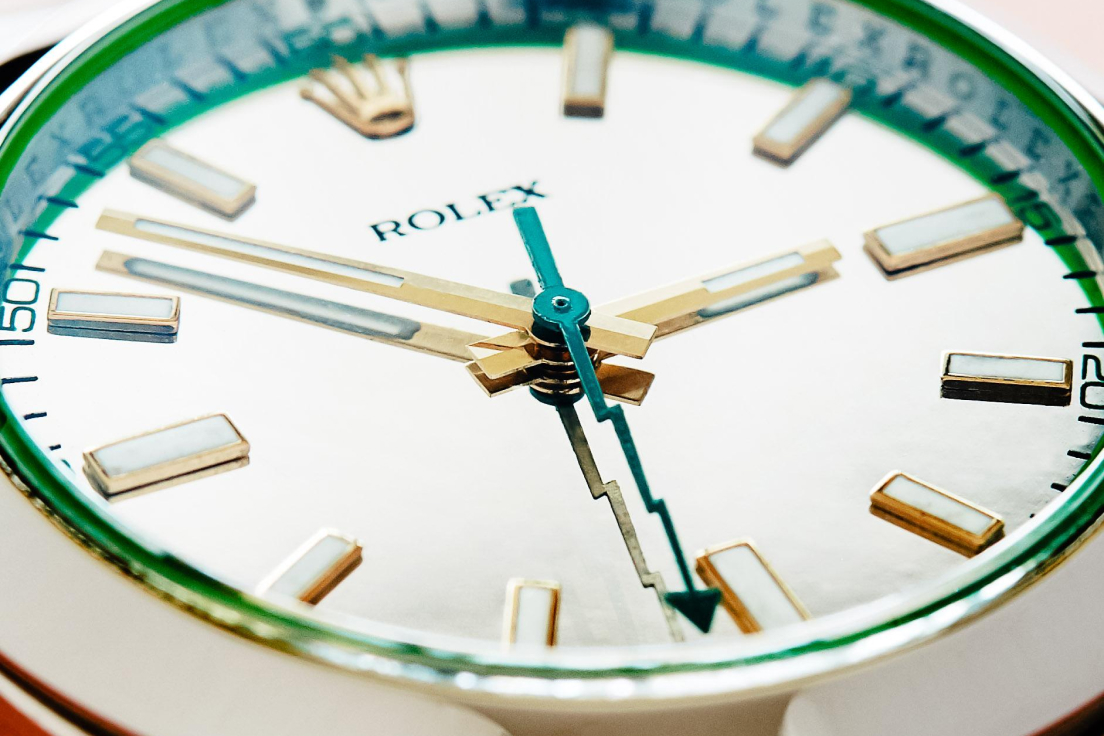 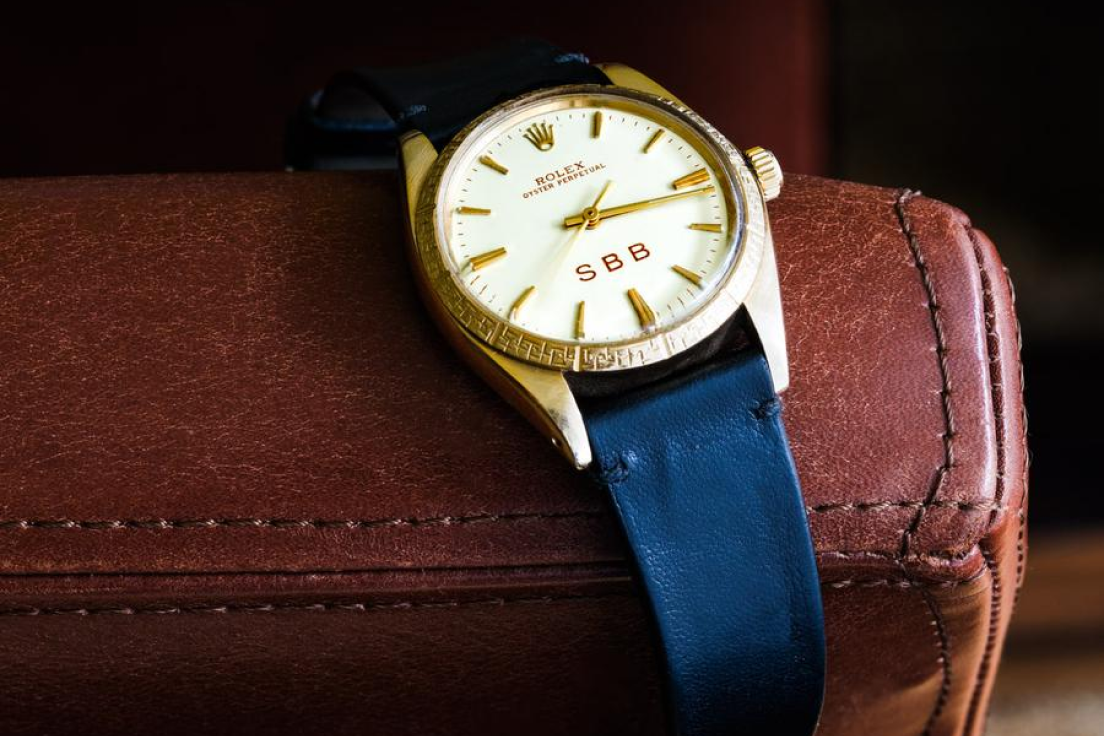 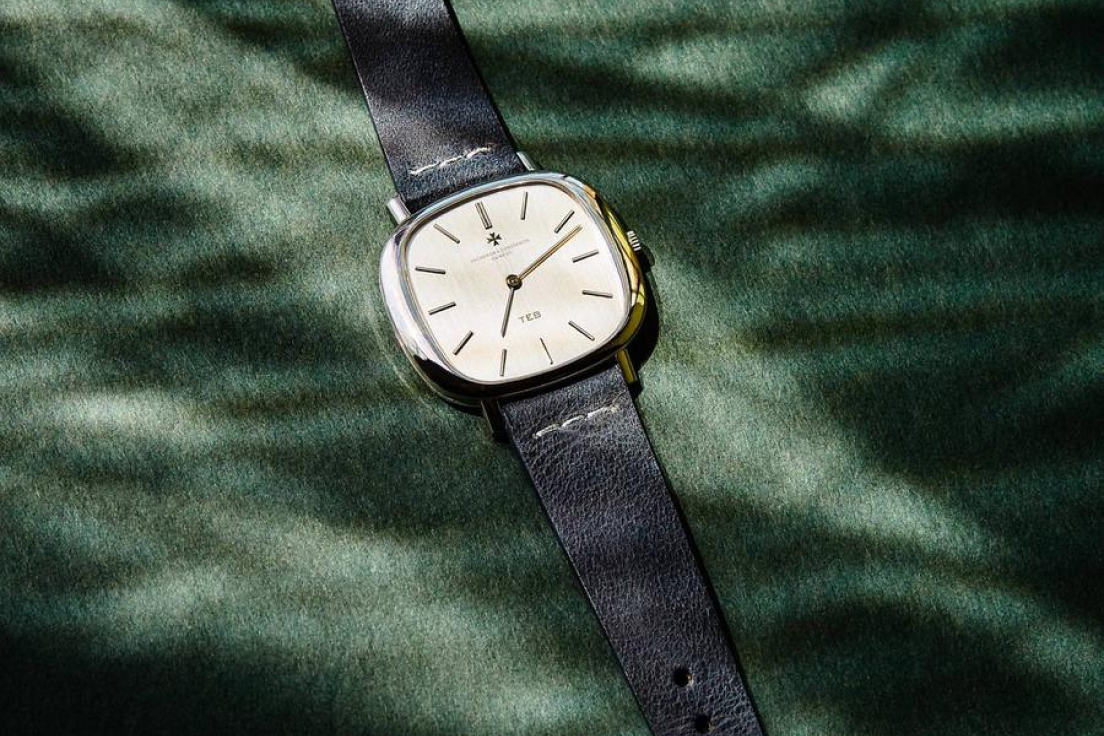 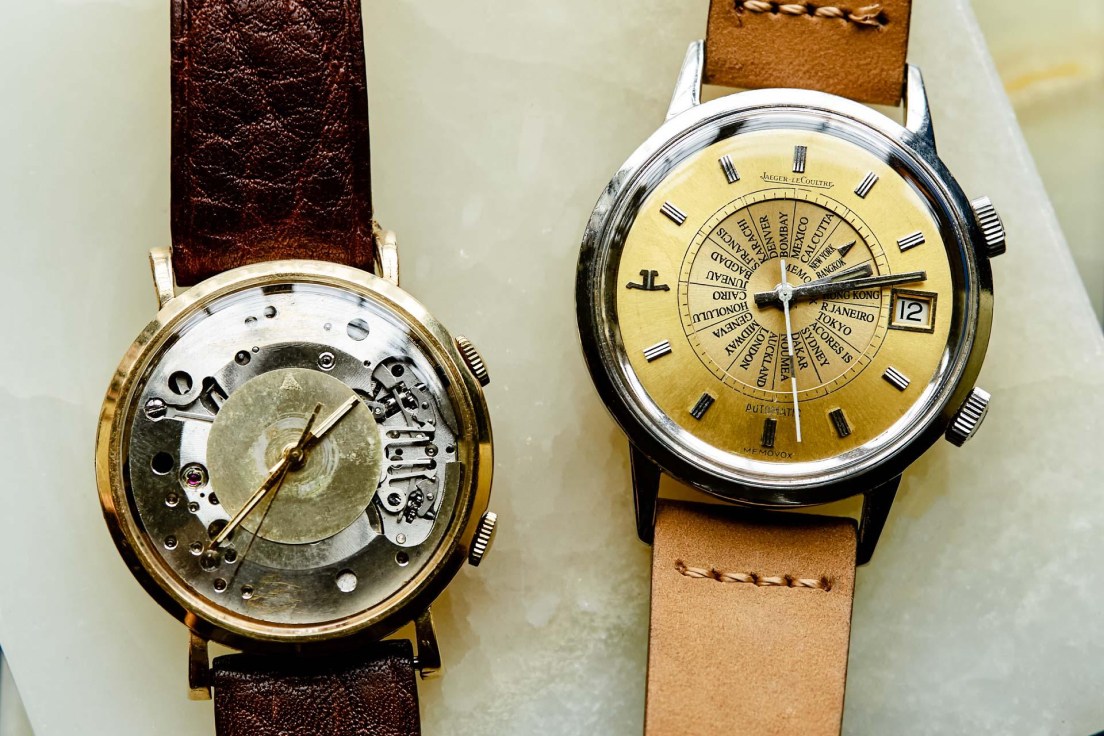 Honor the past;
shape the future.

To start, Cloister founder Cooper Zelnick and I developed the messaging and identity. Wristwatch enthusiasts like to know the history of timepieces, to fawn over their mechanics, rarity, and beauty. We wanted to provide in all those areas.

For the brand identity, we wanted something that felt both patient and alive. The only given was a color—Just Orange. Cooper had mixed this color for the first custom watch he built for himself; when someone bought it straight off his wrist he was forced to make another. And another. Just Orange became the accent color, a constant reminder of the true reason Cloister exists—creative expression. 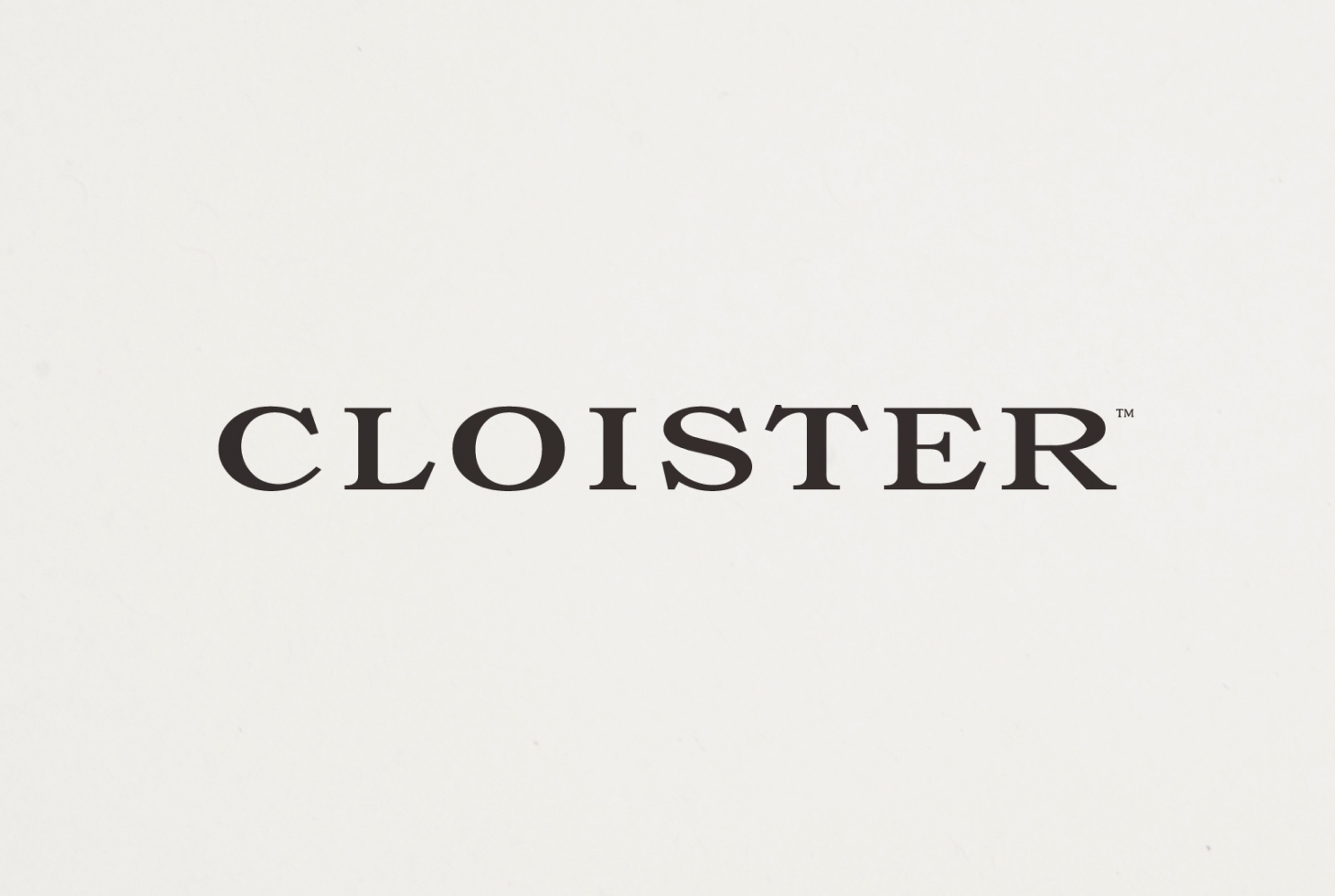 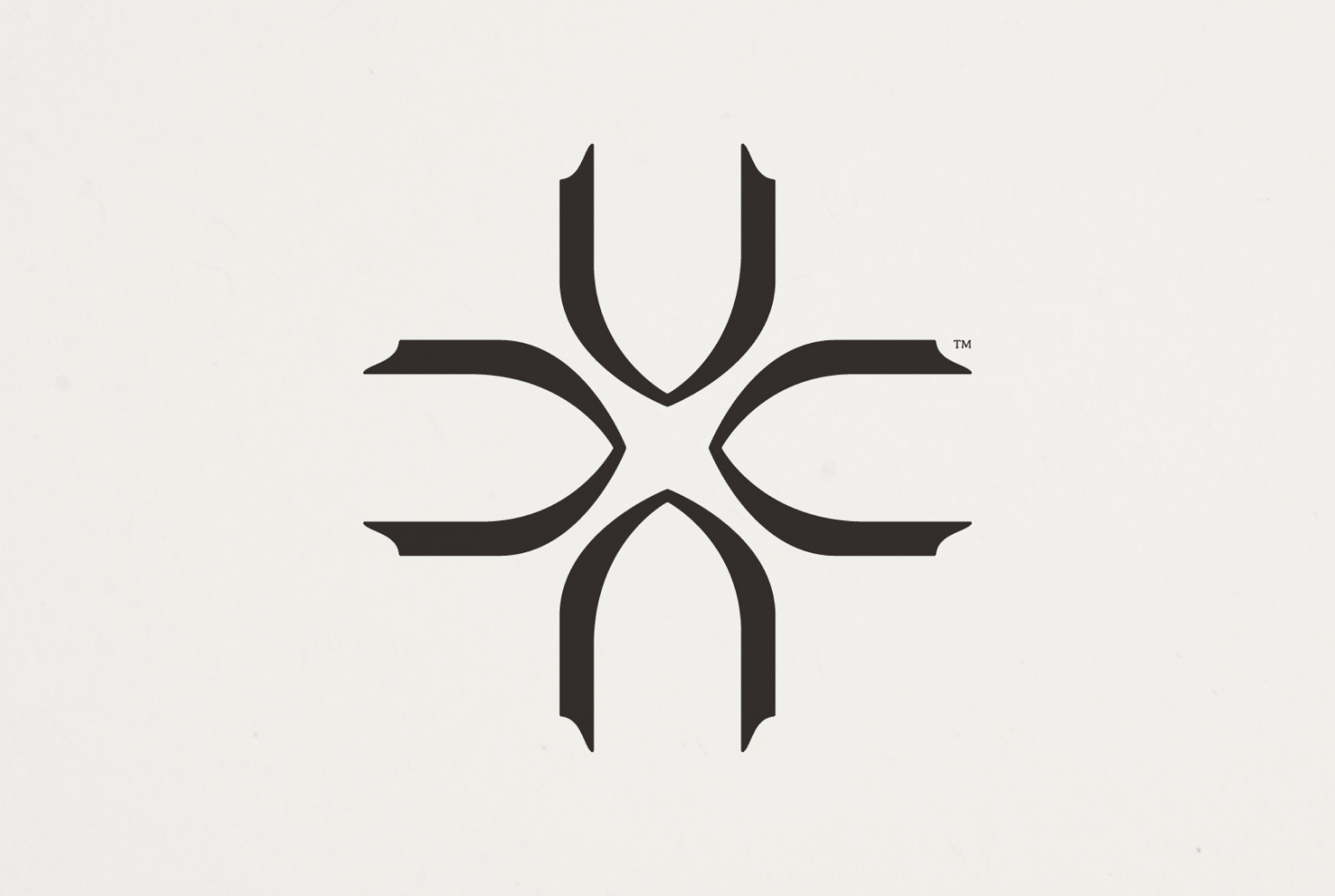 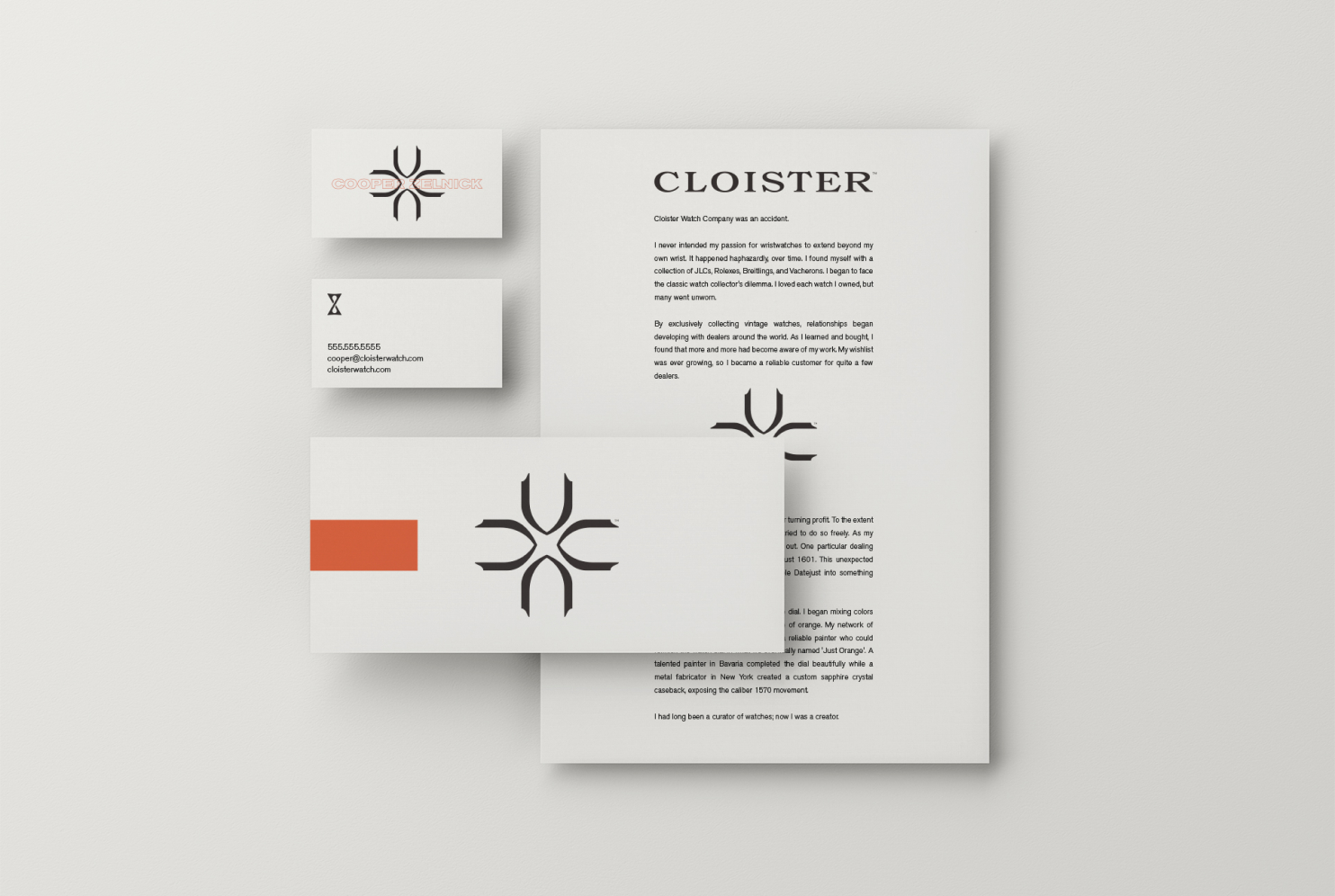 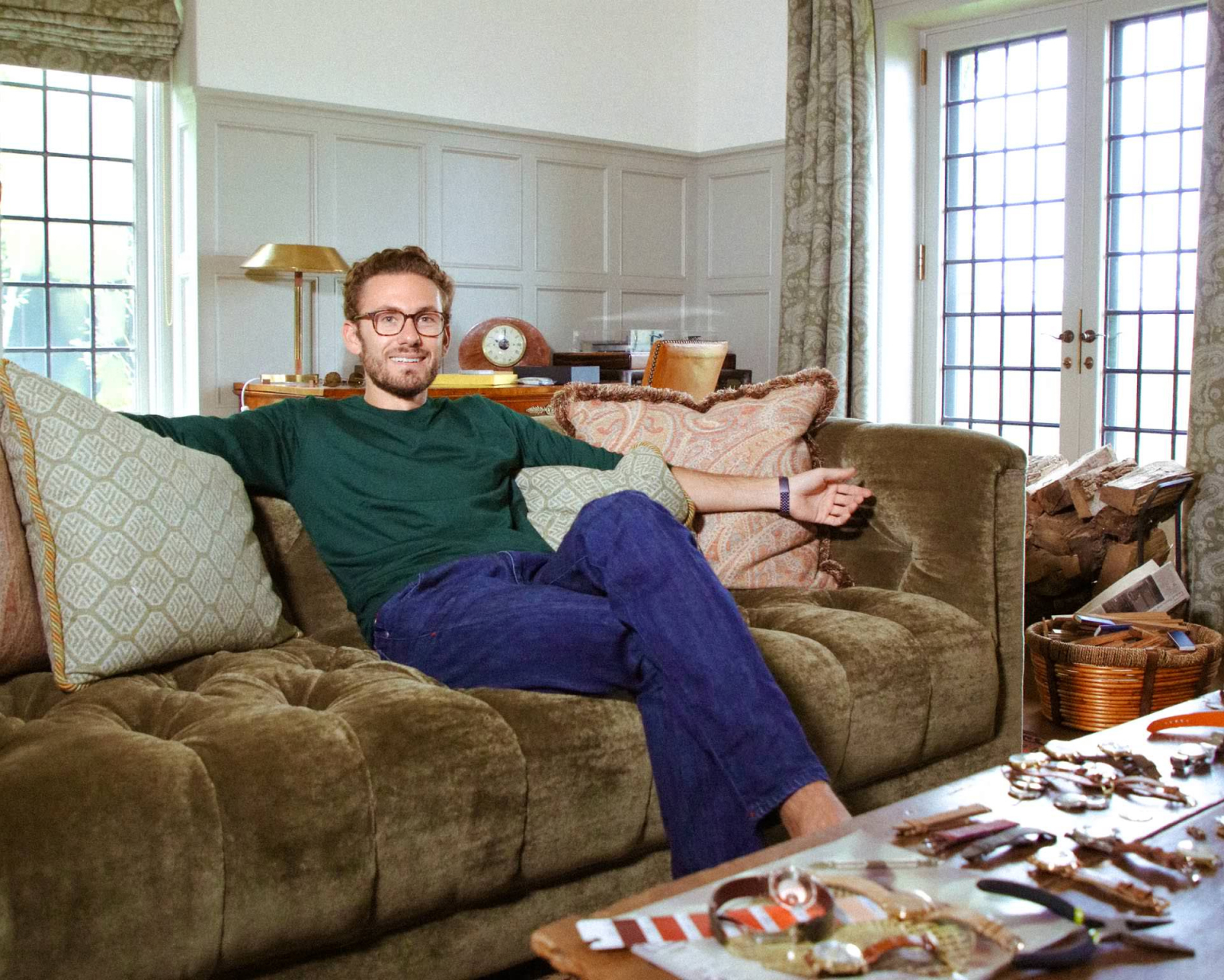 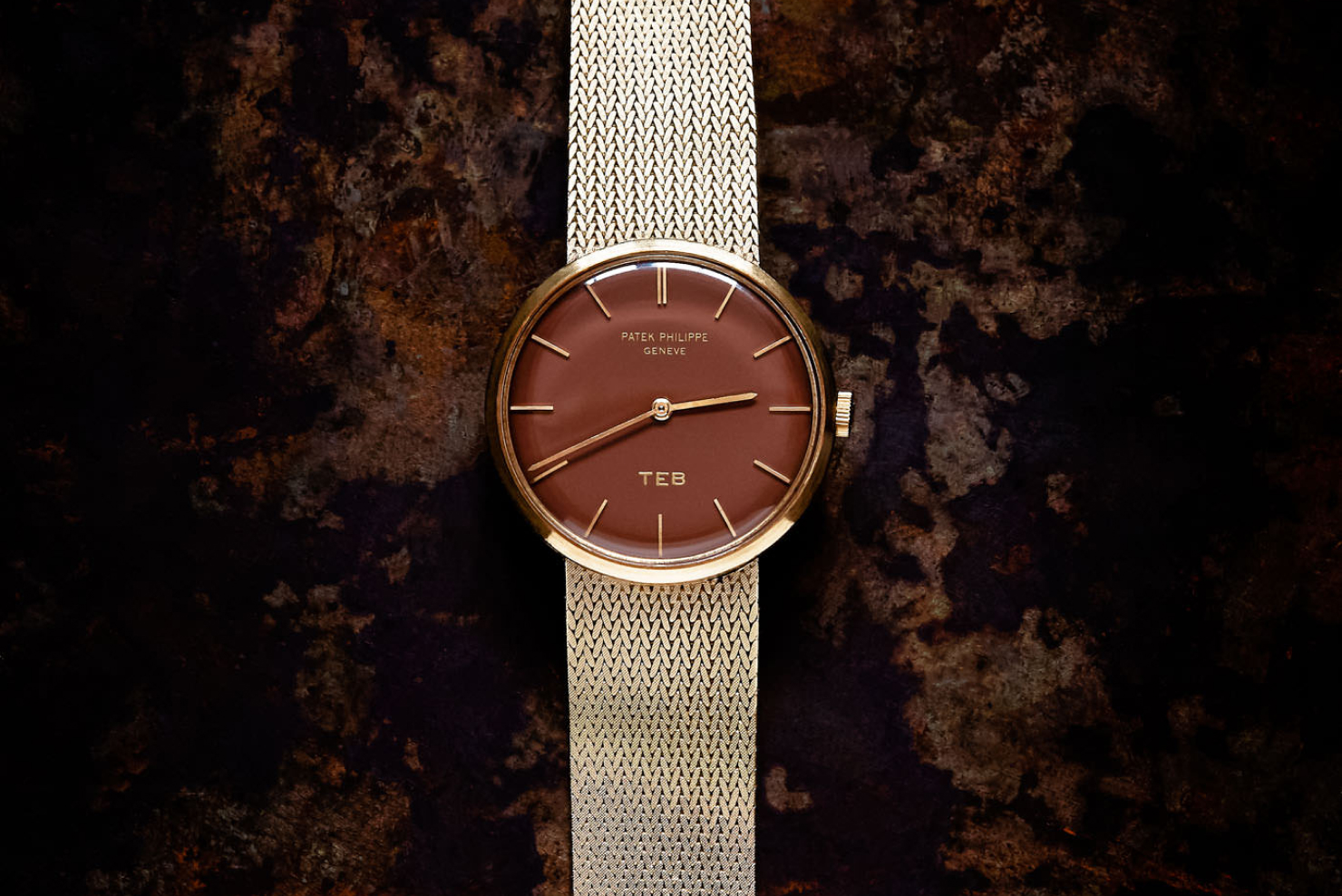 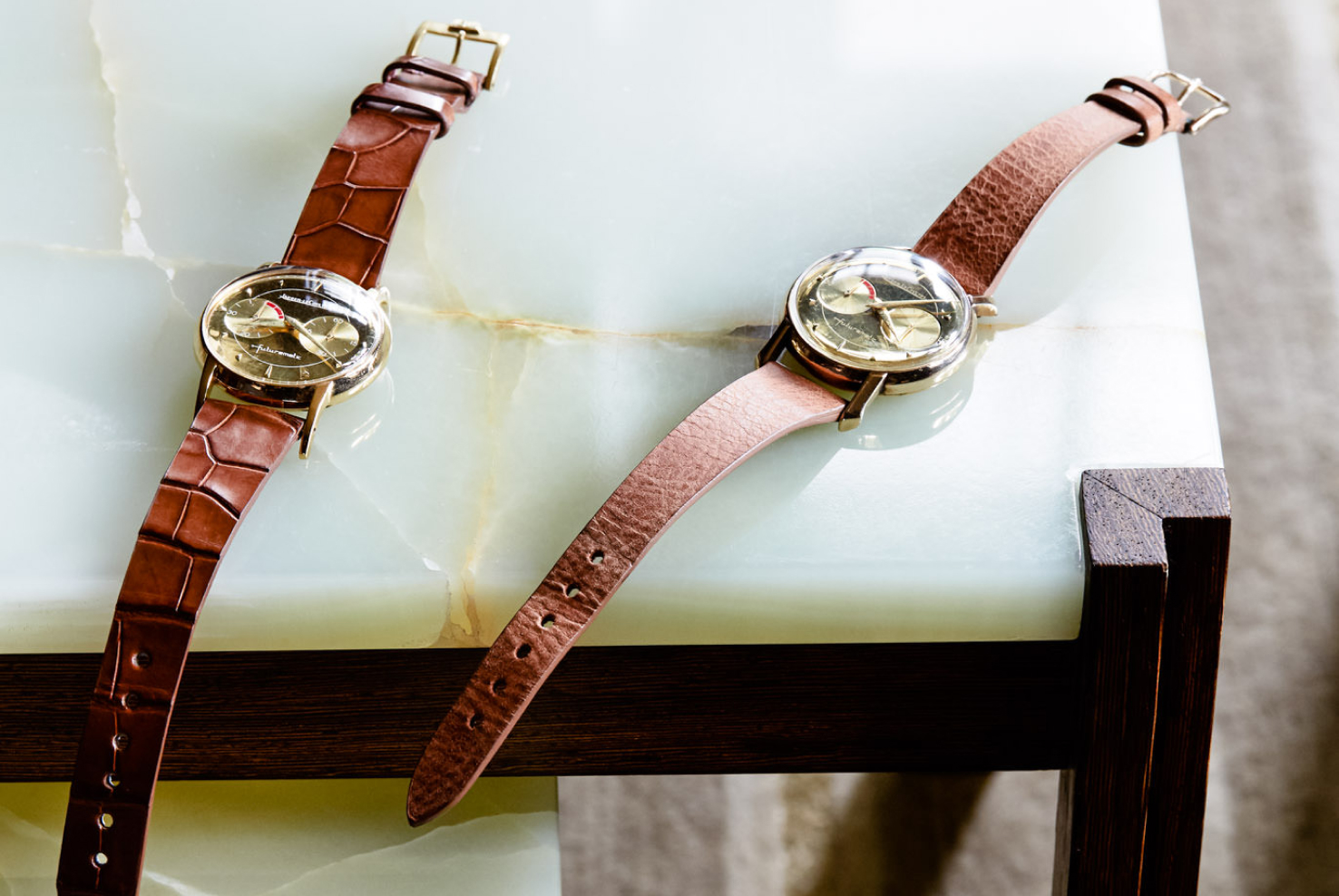 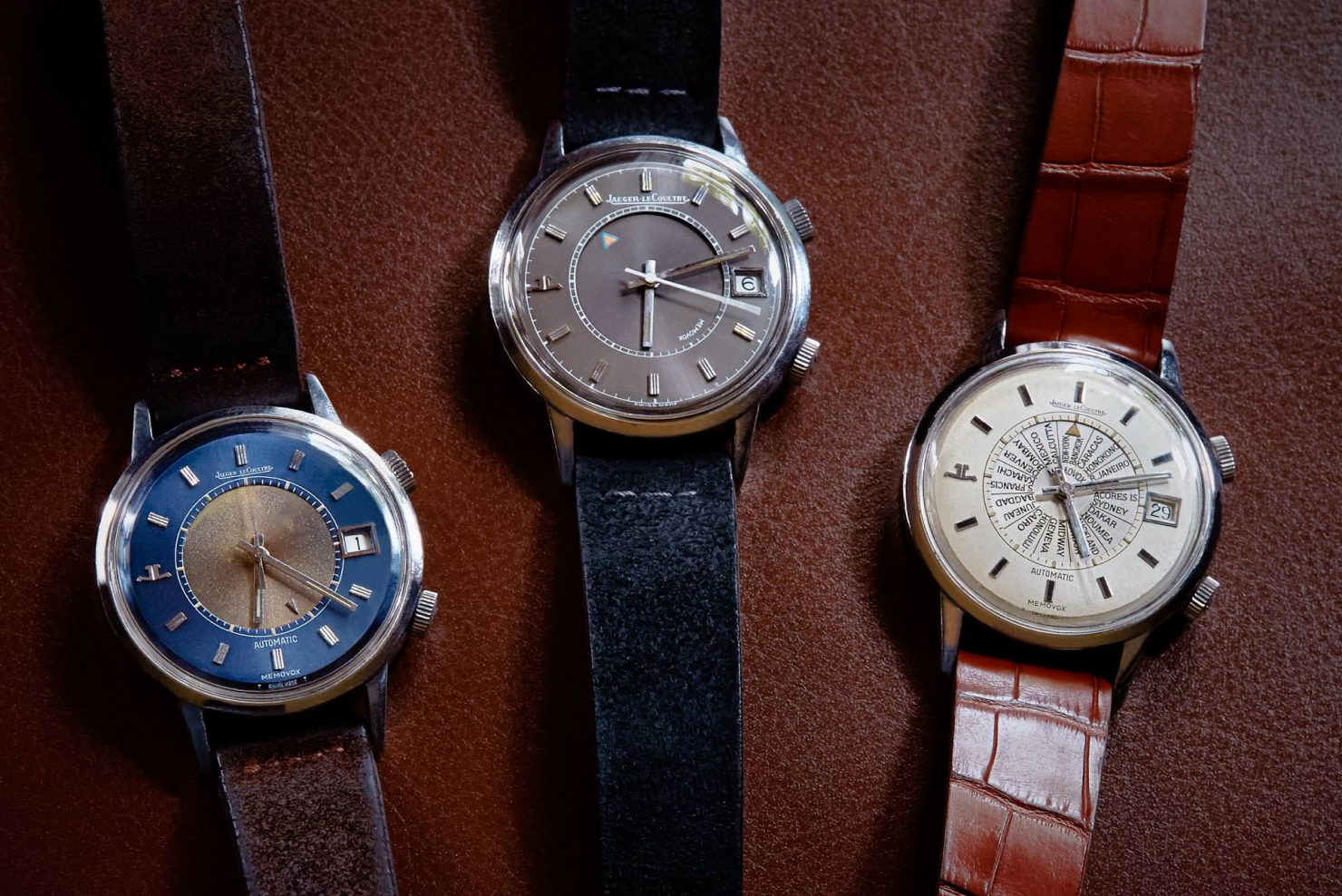 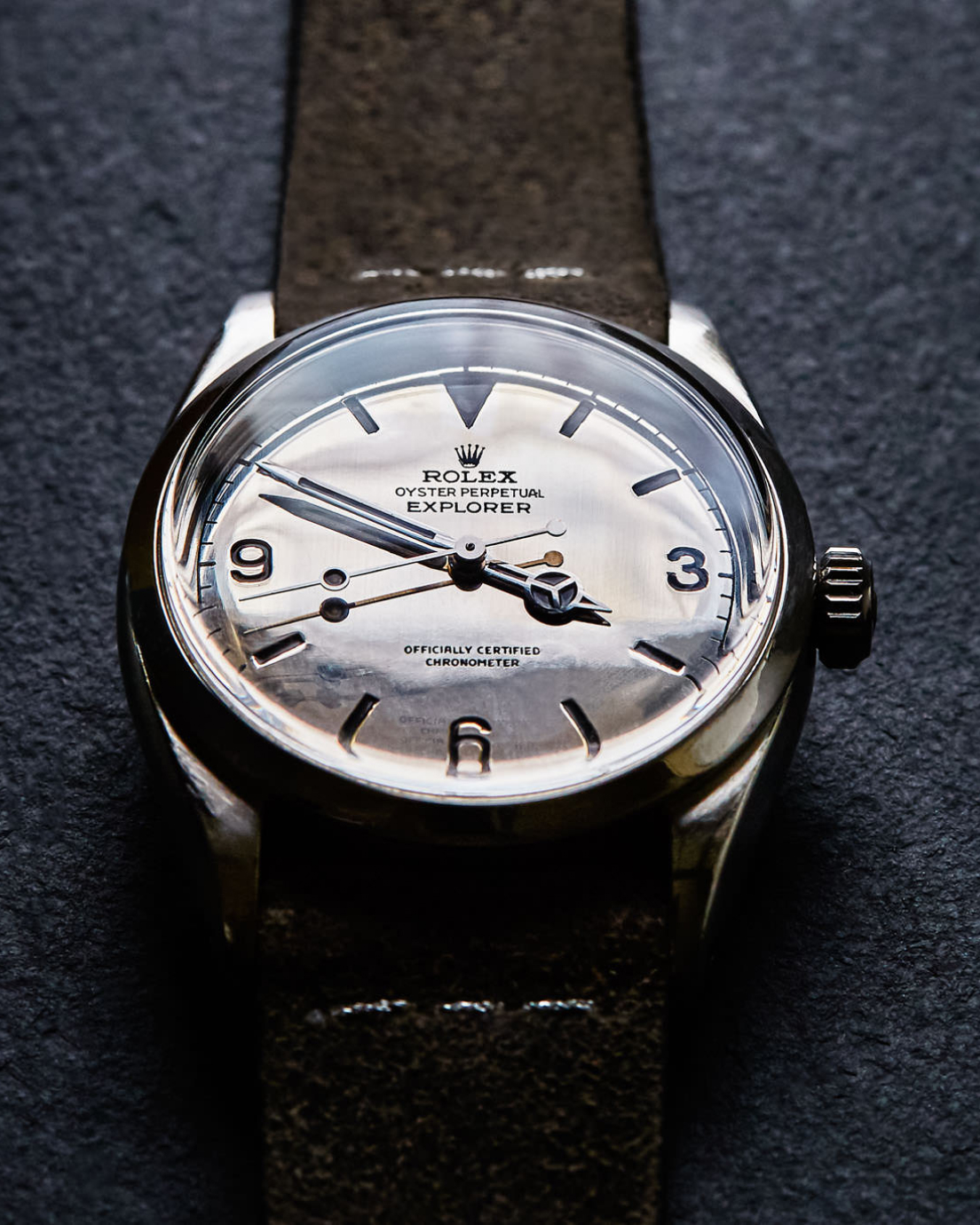 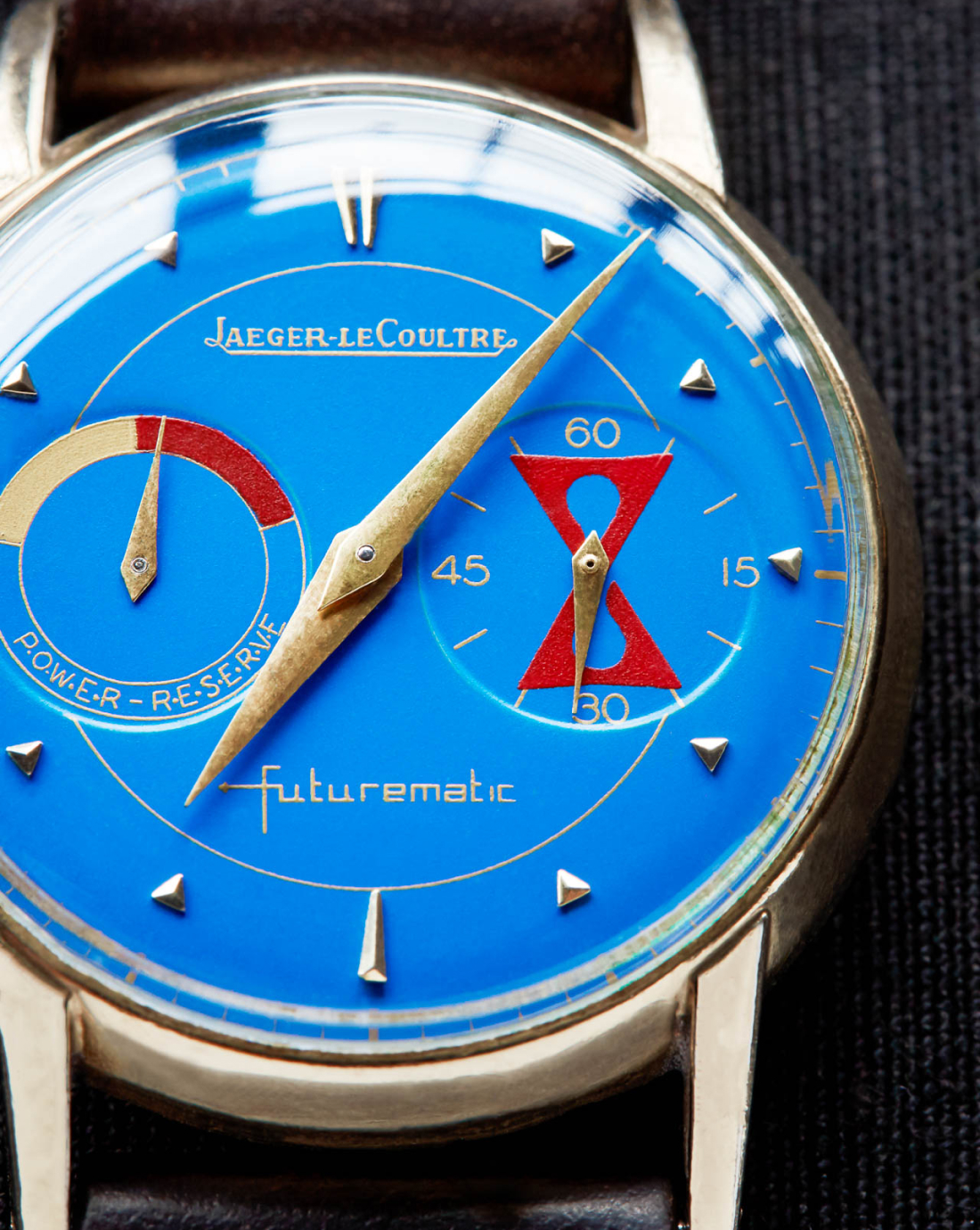 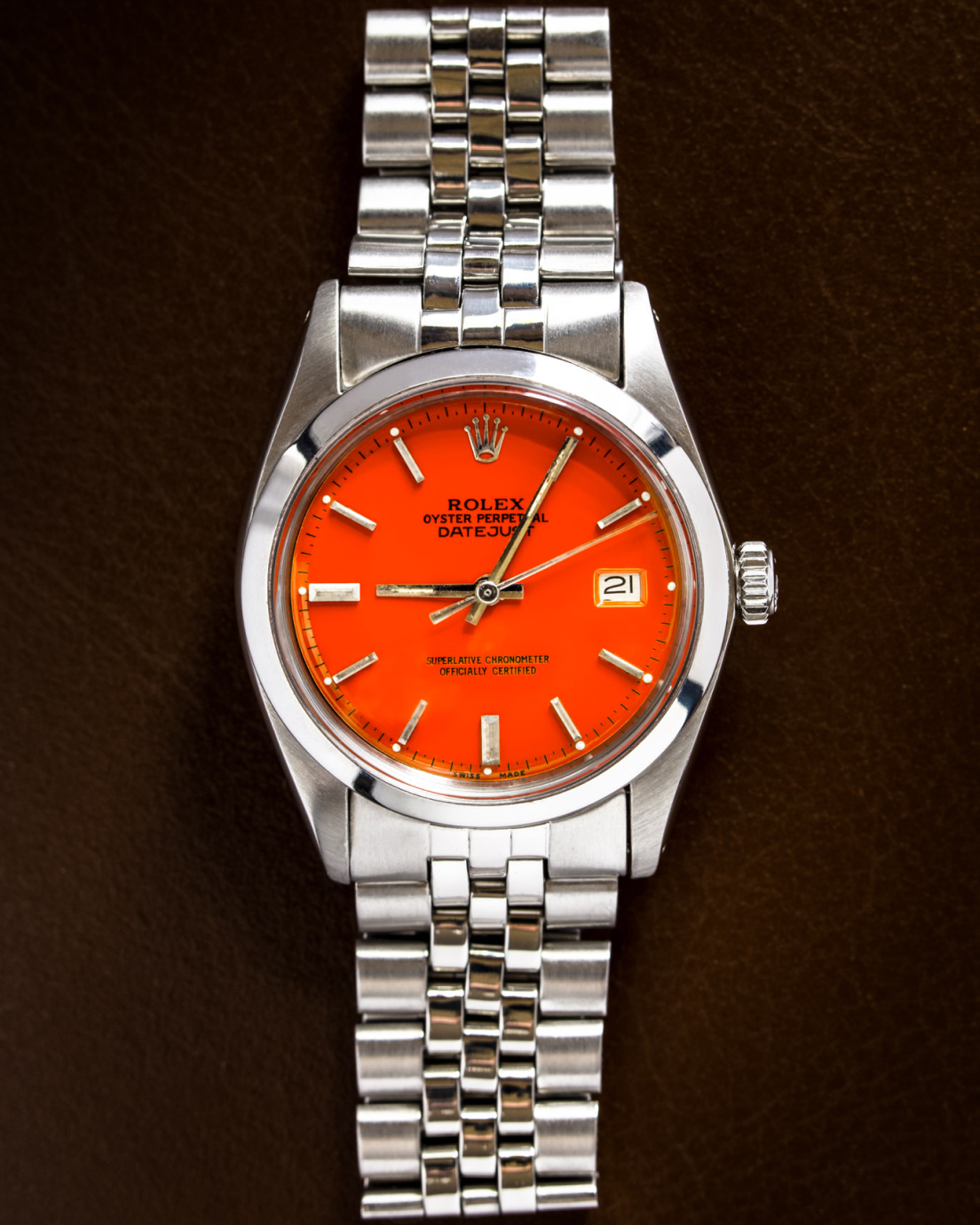 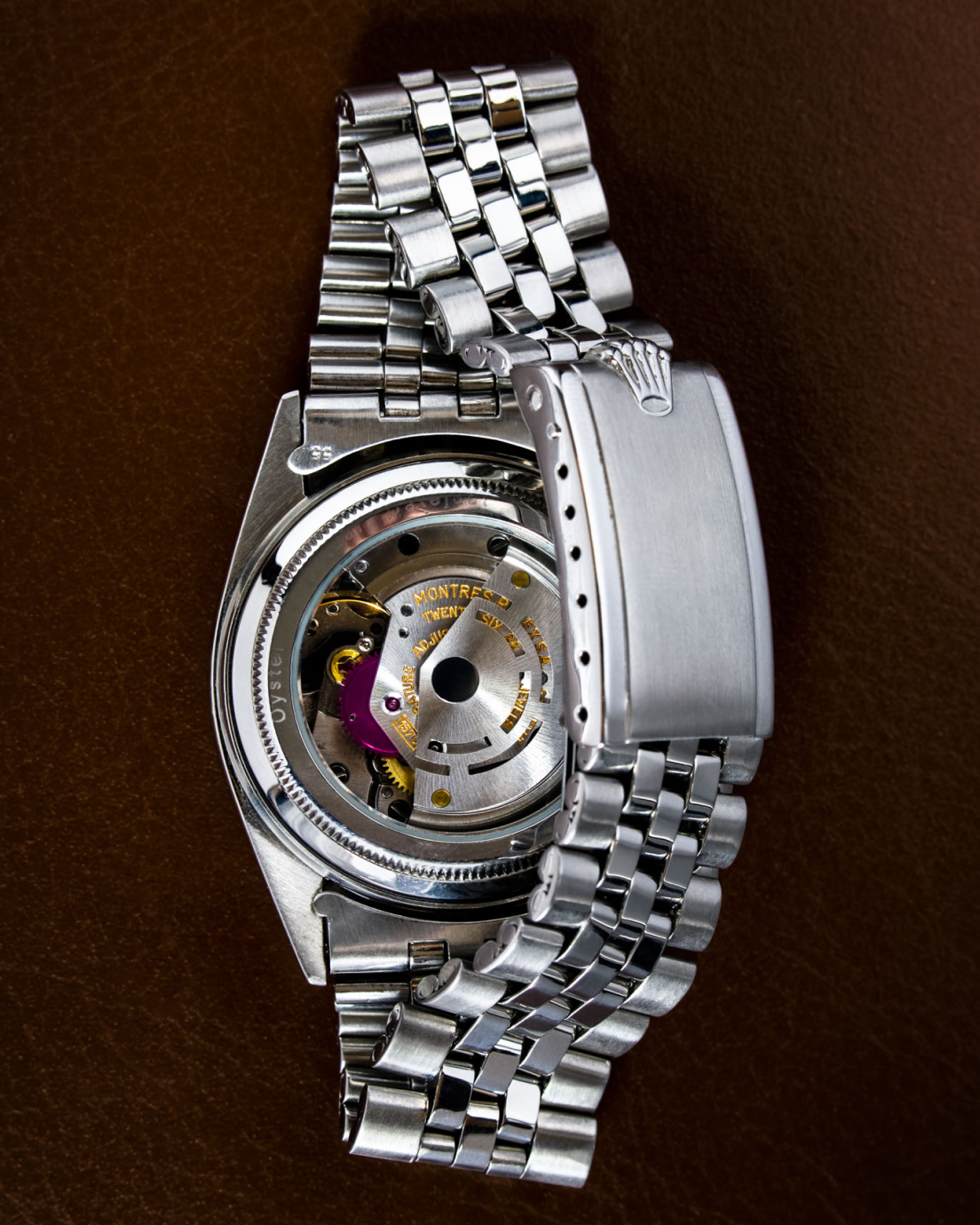 The Cloister website serves only to inspire future clientele to develop ideas of their own, with an option for collectors to read deeper into featured stories of watch metamorphosis.